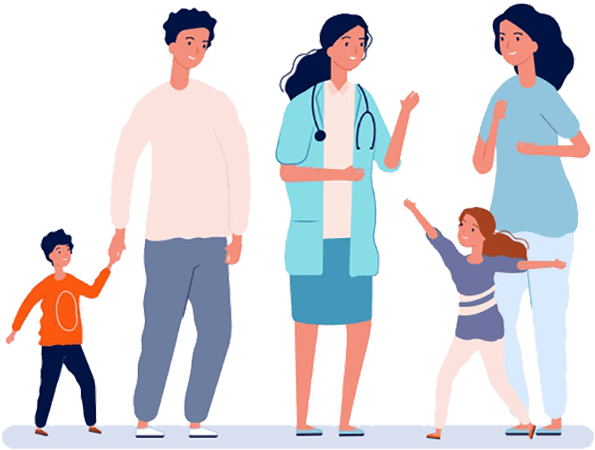 During IVF, embryo development takes place in a laboratory. During this process, a protective shell called zona pellucida is formed around the embryo. When the embryo is placed inside the uterus, this shell breaks on its own and the embryo implants to the uterus lining. However, in certain situations, the zona pellucida becomes hard and does not break, thereby causing difficulty in implantation. This can lead to infertility.

In laser-assisted hatching, a small opening is created the zona pellucida of the embryo to increase the its chances of successful implantation leading to pregnancy.

When is LAH recommended?

Not all couples require LAH. It may be recommended in the following conditions:

If you have experienced two or more failed IVF cycles.The zona pellucida hardens during the cryopreservation of freezing of embryosIf you have increased FSH level.Poor quality embryos.Women aged 38 or older can produce eggs with thick shellsUnexplained infertility. How is LAH performed?

LAH is performed by skilled technician or embryologist in a lab with specialized Equipments. The process itself takes only few seconds.During the 3rd day after the IVF cycle when the embryo is still in the lab,laser shots are given to the zona pellucida. This causes the softening of and creation of a gap in the zona pellucida. Laser technology is a safe and effective option that gives the technician precise control over the process.There is no direct contact between the laser and embryo ensuring the safety of the embryo

What are the advantages of LAH?

A specialized laser ensures that the process is performed with accuracy and precision.Since the embryos are not handled manually, the chances of damage to the embryo are reduced What are the risks associated with LAH?

During handling of the embryos, there is a chance that the embryo gets injured and fails to result in successful implantation and pregnancy. This can happen before the embryo transfer or after.There is a possibility that the embryo might fail to hatch completely, even after LAH.In less than 1% of than cases, LAH increase the chances of multiple pregnancies Will LAH affect the baby?

Several studies have shown that LAH does not cause any additional risk of birth defects compared to normal births.

What is the success rate of LAH?

In couples who have experience IVF failure or are older, laser-assisted hatching increases the chances of successful implantation and pregnancy. Successful results have also been seen in cases where frozen embryos are used for IVF. Please remember, you do have to consider the cost of the procedure. Discuss with your doctor to check if this is the right procedure for you.

Call Now and Get a Free Consulting